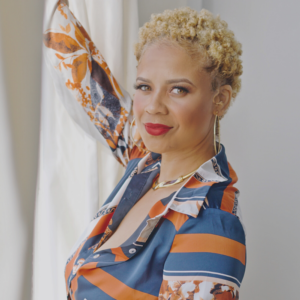 Hey y’all, welcome to Teetothe lifestyle- I created this space to share my experiences about work-life balance as a plant-based multi-passionate creativepreneur and self care enthusiast. I want to inspire and motivate women like myself who are building their brands and business all while in pursuit of a happy, healthy and balanced lifestyle. 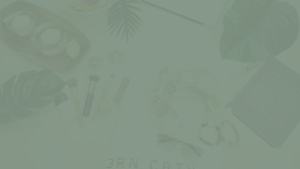 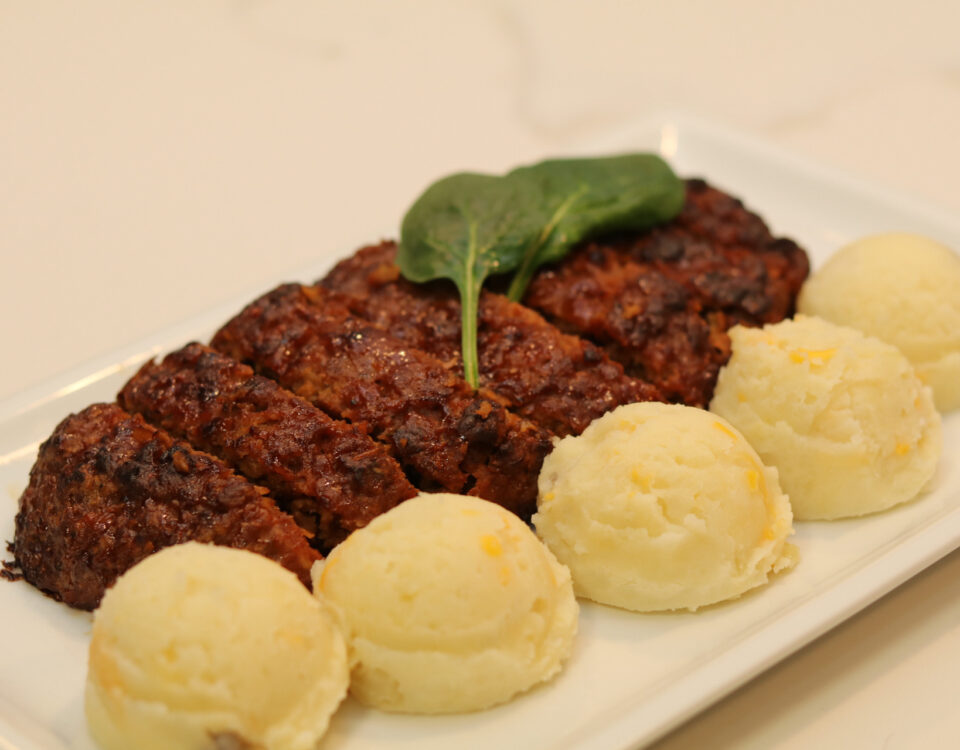 The Easiest Beyond Beef Vegan Meatloaf

This is literally the easiest air-fryer recipe for Beyond Beef Vegan Meatloaf!

Today marks our one year plant-based vegan anniversary! I started this journey last year after watching What The Health documentary at 3 o’clock in the morning. I was so disturbed by the treatment of animals and the unethical practices these companies use to manufacture and market these products to the consumer. These big companies don’t really care about our health, they only care about their wealth. The silver lining in the whole documentary were those people who were able to take their lives back Just by changing not only their diet but their mindset. I realized that I was also subconsciously making a decision to do the same.

Now fast forward to 2021, I’m so glad I did and can’t imagine where I would be if I had made the transition sooner. I had always been pretty health-conscious and thought I was doing good. But once I knew better I was adamant about doing better even during quarantine where it was almost acceptable to indulge and pack on a few extra pounds.

Disclaimer: Some links found on this page might be affiliate links. If you click an affiliate link and make a purchase, I might earn a commission. As an Amazon Associate I earn from qualifying purchases.

I also purchased this Instant Pot Duo 7-in-1 Electric Pressure Cooker which has been life-changing! I’ve made almost every meal the last few months with this pressure cooker. In fact, I barely use my stove or over. Less pots and dishes, less time cooking and the convenience of being able to walk away from the kitchen with ease knowing with just a few button clicks your meal will be ready in half the time!

I purchased this GoWISE Digital Air Fryer about a year before I became plant-based vegan and never used it. I told myself after I moved into my new placed I would start experimenting with new recipes and decided to try it out. Now it’s one of my go-to helpers that saves me a lot of hassle time in the kitchen and so far everything I’ve cooked in has came out amazing! 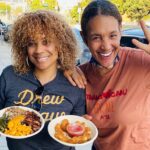 5 Reasons To Protect Your Sisters At All Cost! 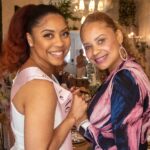 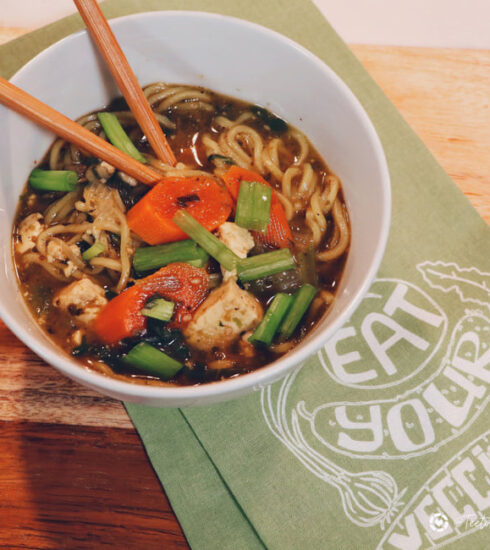 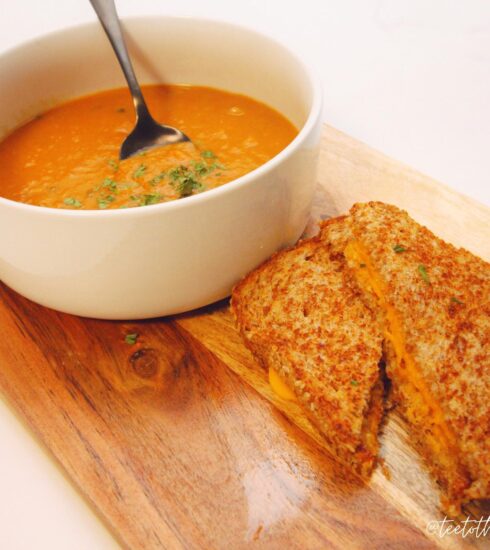 Sometimes I be in the middle of a work-life balanc

It’s the simple things in life💚 One of our n

Many people won't reach their full potential or th

Just in case you needed a little reminder 💚 Fo

That girl smooth lol! Hubby: what you been doing